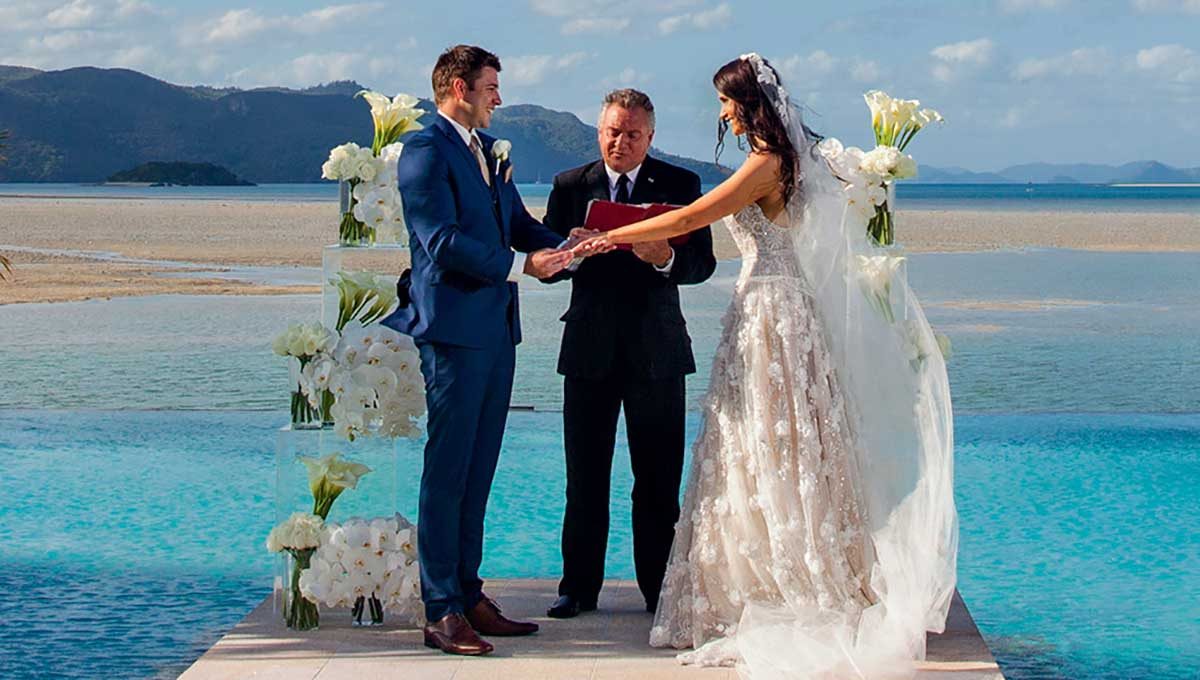 Loved-up couple Kiarna and Josh from Tumut in New South Wales had been engaged for nine months and were excited to tie the knot, but needed a little push to actually start the planning process. When they heard about the ‘Marry in the Morning’ competition on Channel Seven’s Sunrise they took it as a sign to get serious, entered and never looked back. What followed was a busy month of preparations and one seriously glamorous celebration. 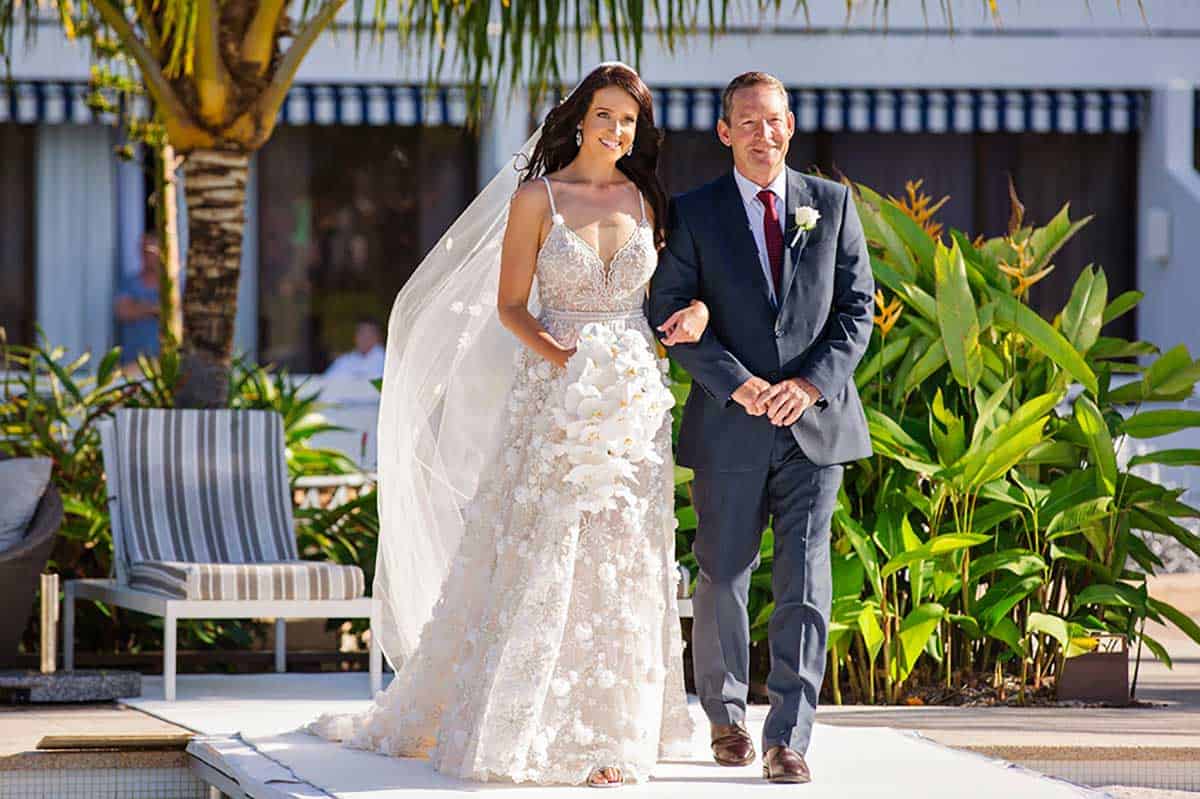 “It was only my intention to stay in Tumut for a couple of months, but when I met Josh at a local pub one night I was smitten straight away. I knew that he was too good to let go.” Immediately hitting it off, the two talked for hours and noticed an instant connection. “I went home that night and told my mum that I had met my future husband… although I thought his name was Jake until a friend told me otherwise!” The pair began dating and, of course, fell head-first in love. Fast-forward six years and, while having a few drinks on their verandah, Josh surprised Kiarna with a proposal. “It was fairly straight to the point, but very sweet and very Josh,” says Kiarna. 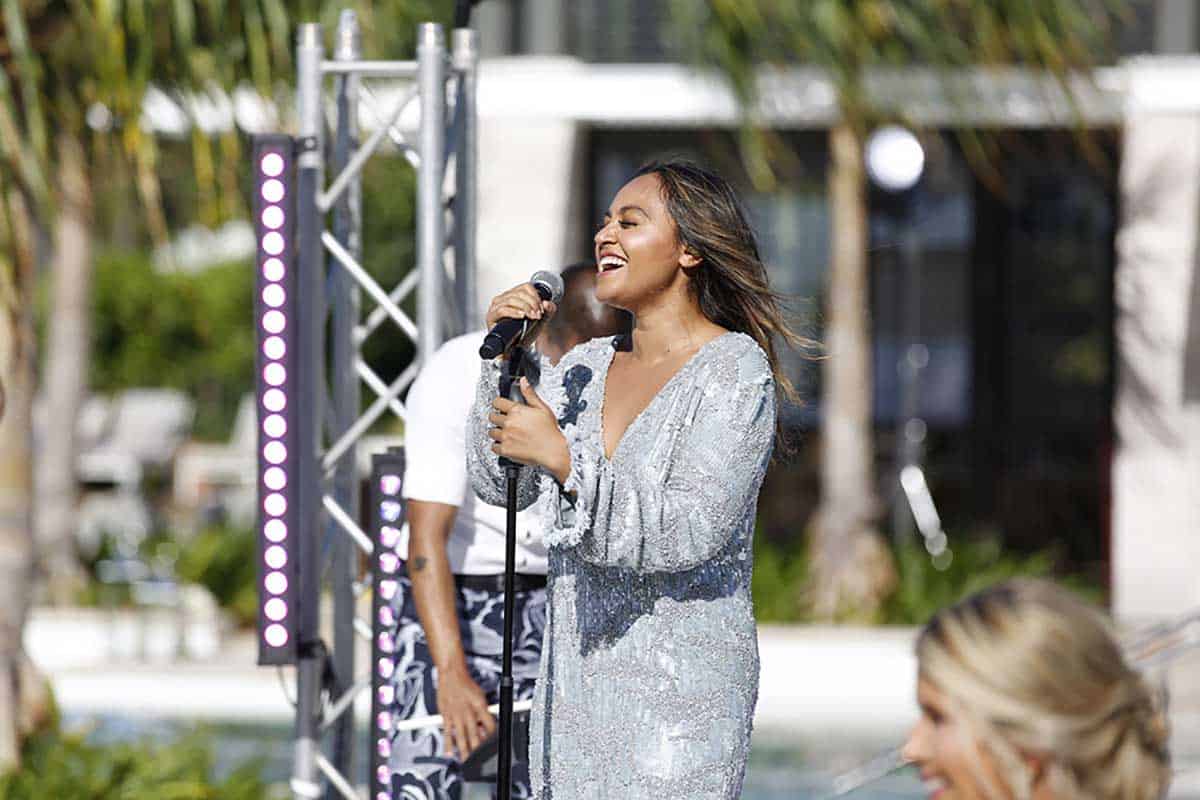 Although she was eager to start planning, there was something holding her back. “My mother passed away a little over a year after Josh and I started dating, and I found it difficult to start planning the wedding without her beside me. One of my mum’s closest friends actually told me that when I was born my mum said, ‘I can’t wait for her wedding day’. I just kept putting it off.”

One morning while Kiarna was getting ready for work, something caught her attention. “I had Sunrise on when I heard Kochi say, ‘How would you like to win a wedding in paradise?’ I thought to myself, ‘I’m going to enter that’,” she remembers. “But I never for a second thought we would win!” The couple were caught off-guard a week later when they found out they had won the wedding of their dreams on scenic Hayman Island… in one month’s time! 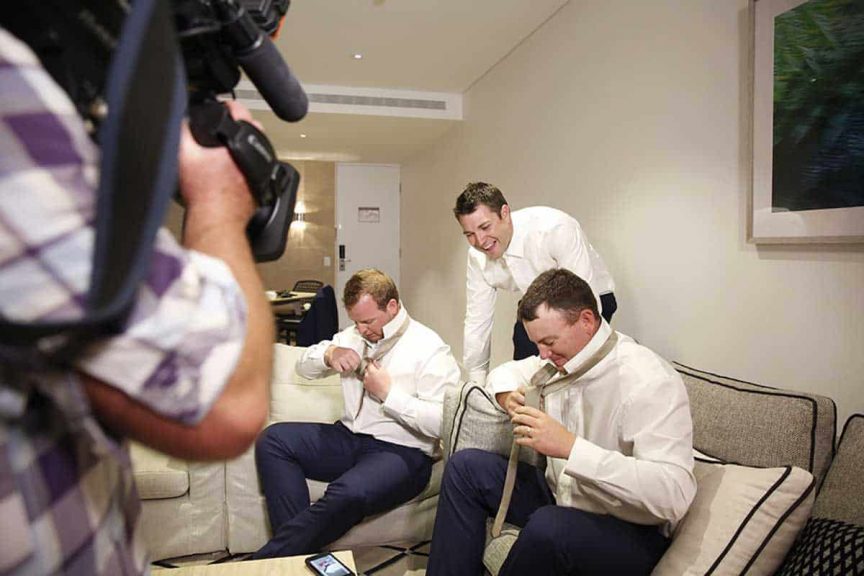 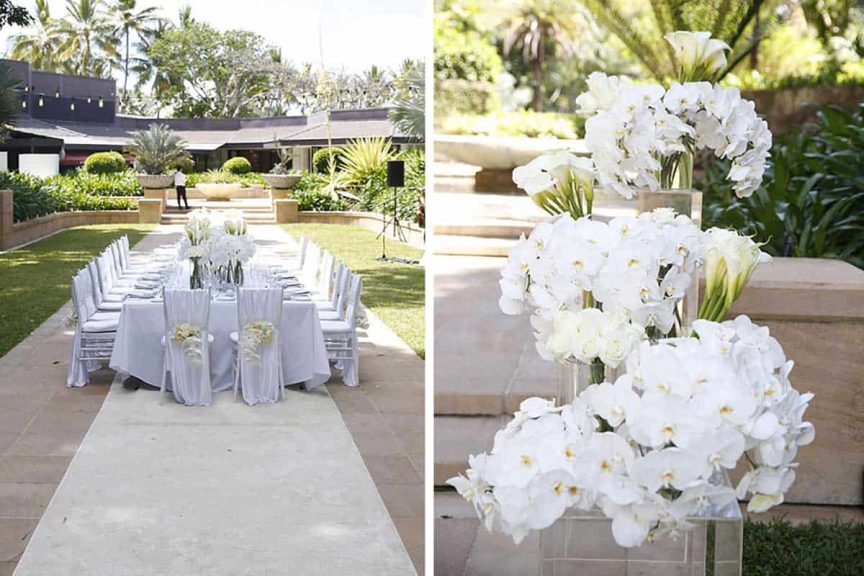 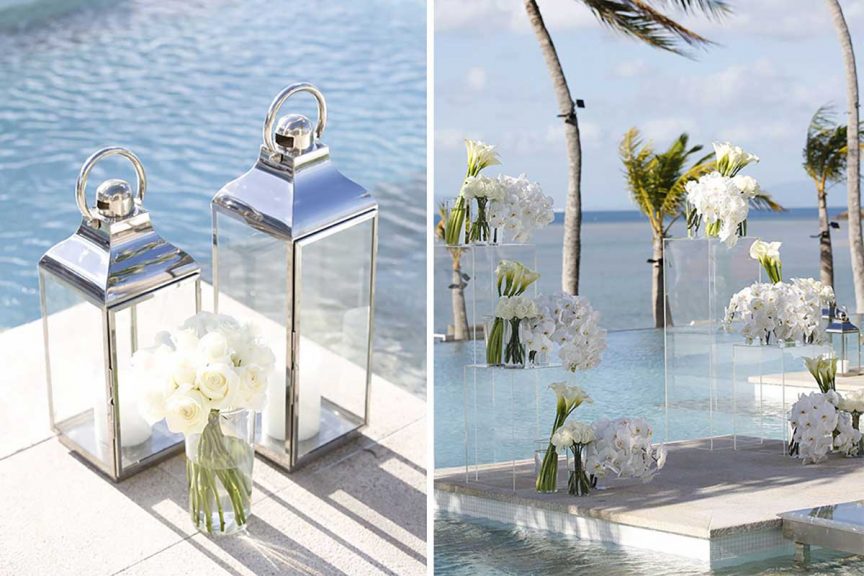 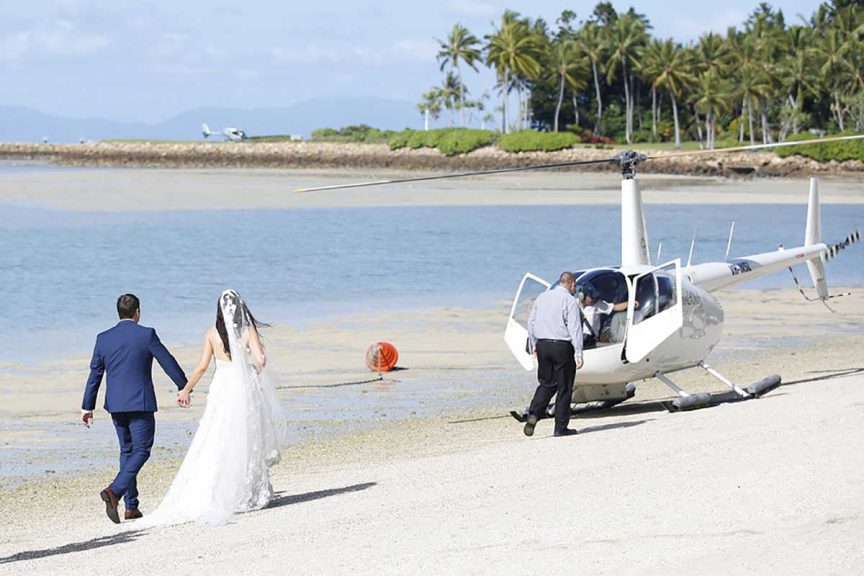 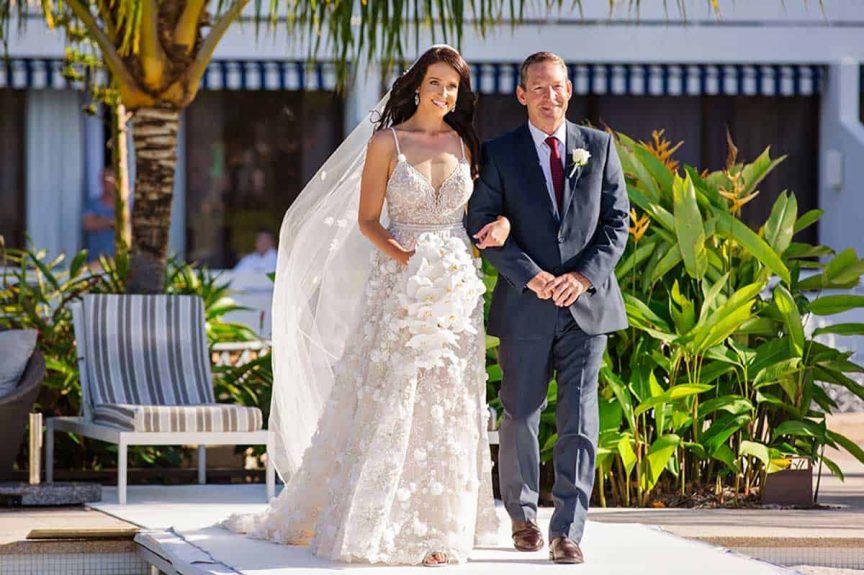 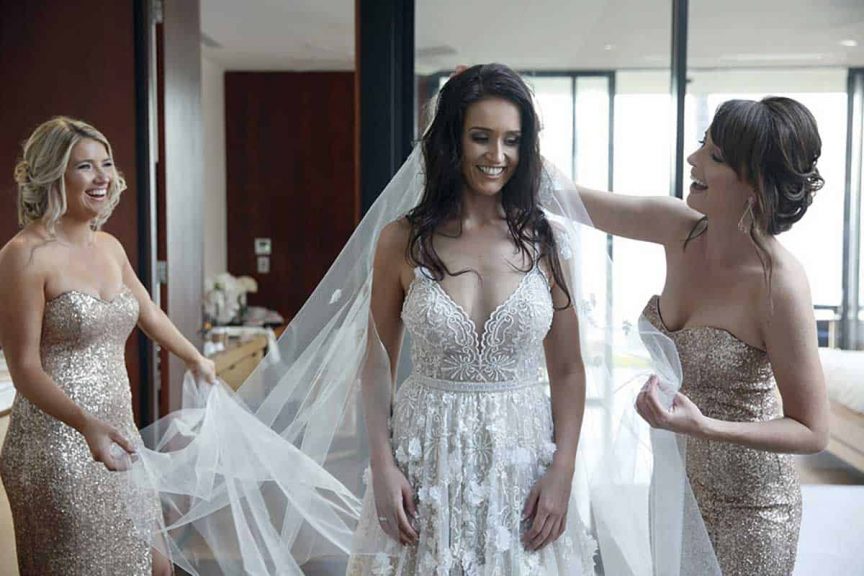 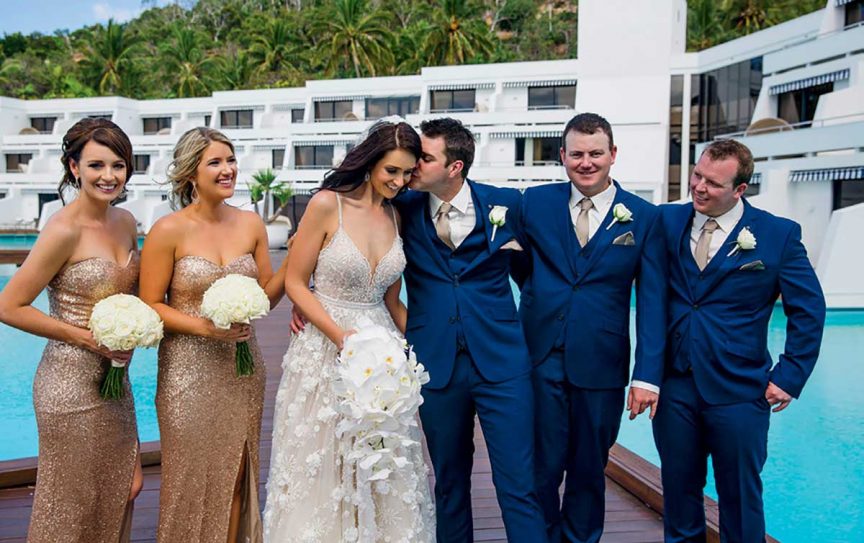 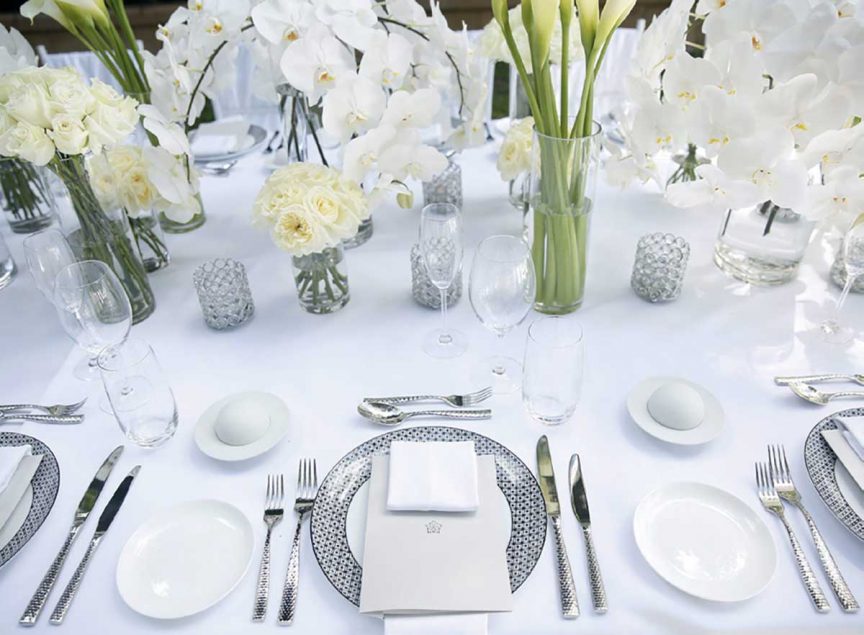 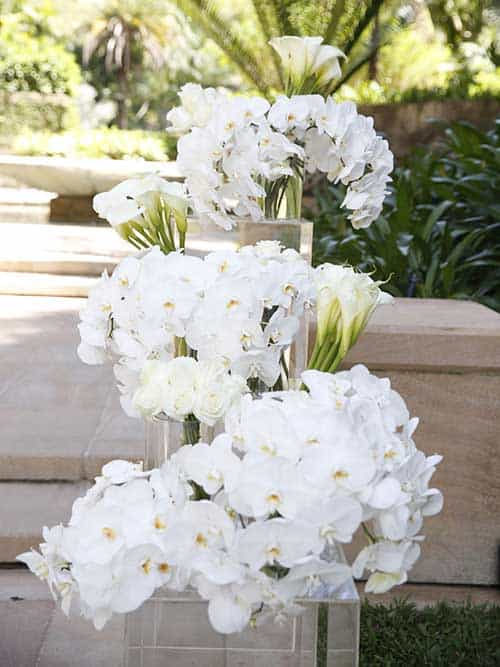 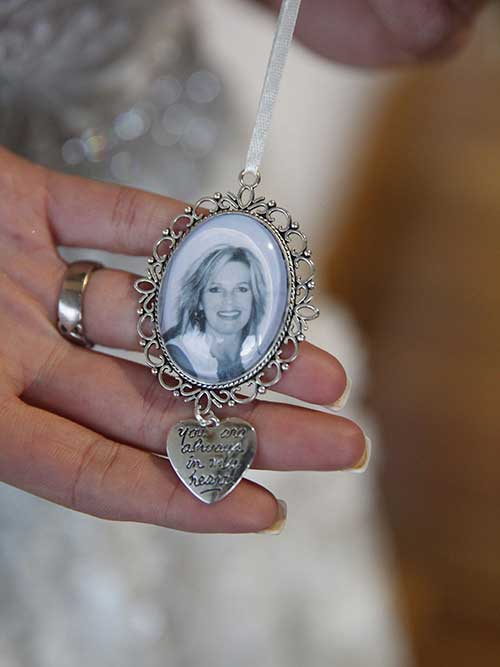