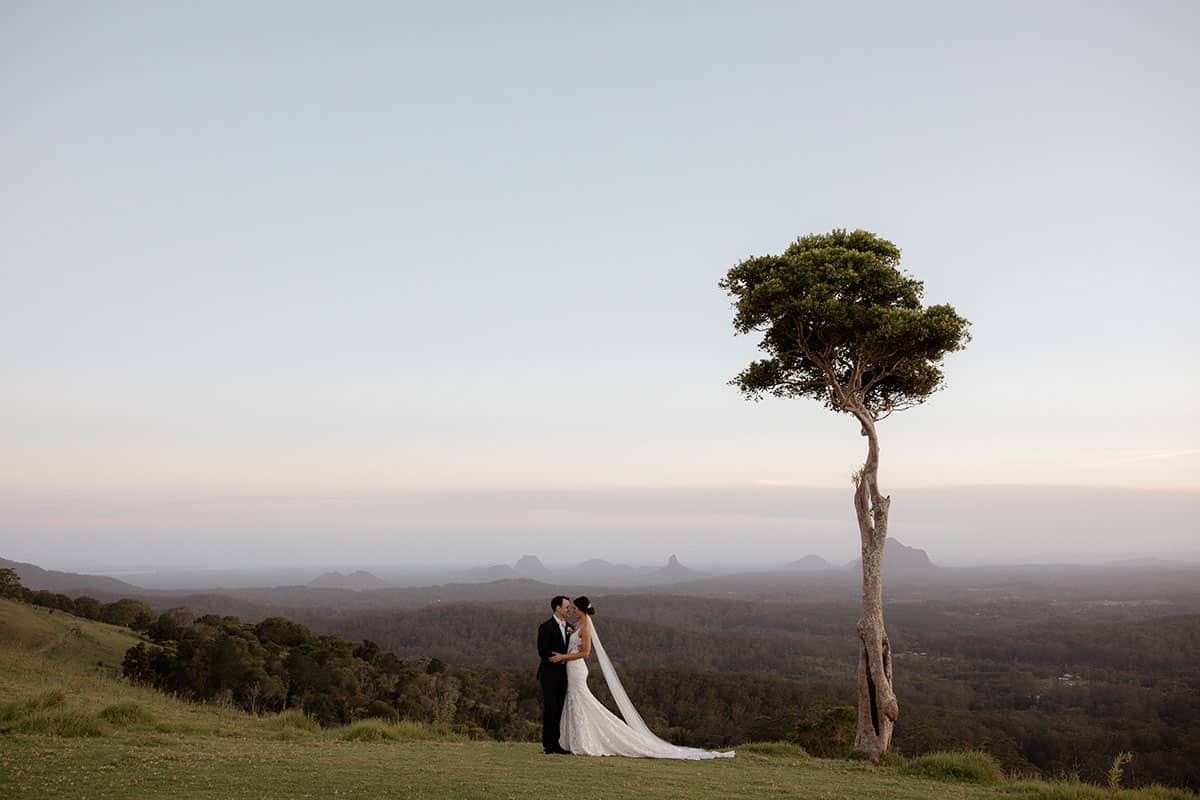 From Hawaii to Maleny, these newlyweds know how to put on a picture-perfect show.

How do you follow up an epic engagement video watched by millions online? With a dreamy hinterland wedding of course! The savvy drone capture of David proposing to Leanne on a Hawaiian beach at sunset is the stuff of TikTok legend. So, it’s no surprise the pair first met in a similarly modern way. “In true millennial form, we met on a dating app,” says Leanne, who admits they initially talked online for a week before opting to meet in person to share drinks and a chat (which lasted for three hours!). And so, the virtual stars aligned for these sweethearts.

“We both share a love of health, fitness and travel,” shares nutritionist and dietitian Leanne of her now-husband, lawyer David. The pair were both born and raised in Brisbane, where they can often be found cooking up delicious meals, grabbing coffee with friends and family, or escaping the city for a mountain-hiking adventure. It was on one such exciting adventure that David was determined to pop the question – regardless of how much Leanne was (unintentionally) resisting his plans. 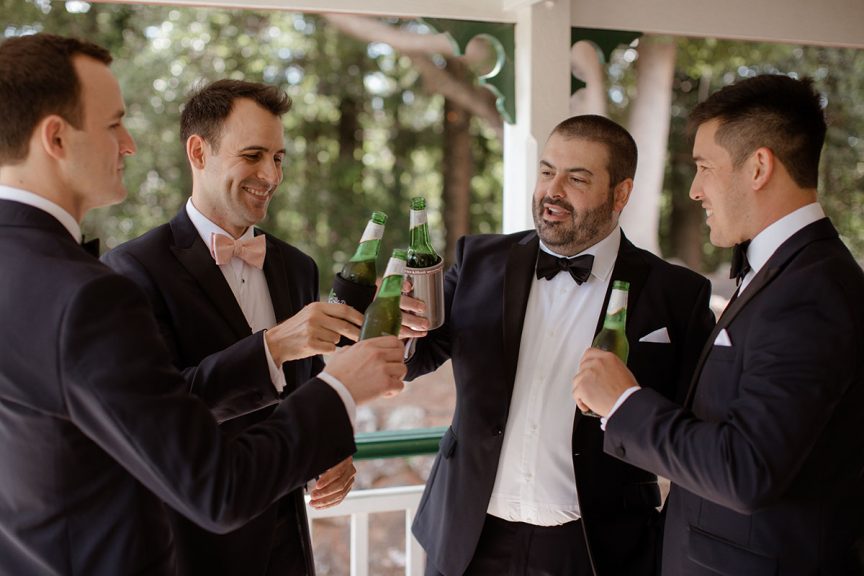 Cut to a holiday in Hawaii and the two were travelling along the Road to Hana, a famous scenic drive on the island of Maui, after a 4.30am wakeup call. “We had flown in late and didn’t get to bed until midnight the night before, so we were already pretty exhausted,” remembers Leanne, who couldn’t understand why David was pestering her to do her hair and makeup for their adventure. Running on four hours’ sleep, Leanne opted for a messy ponytail and a face that said, “Are you kidding?” Yet somehow this man-with-aplan convinced her to pack a dress for some Insta memories later on. Well played, David!

As they approached their final beach stop, Leanne told David she needed to nap in the car. But her soon-to-be fiancé drew on his powers of persuasion once again to convince her that he needed assistance with the drone he’d brought to capture a gorgeous Hawaii sunset. So, the two made their way down to the sand. And while the drone did capture a beautiful sunset, David firmly focused the camera on Leanne, who didn’t see him getting down on one knee right behind her! The video was viewed more than 10 million times on various platforms and shows Leanne (who had changed into a cute dress) turning to find David with a ring. Cue romantic music and a viral sensation.

While their love story has been hypermodern (including finding their dream venue, Maleny Manor, on Instagram), Leanne and David’s wedding reflected a classic romance. To evoke the couple’s style inspiration of ‘timeless elegance with a Hampton’s summer vibe’, the manor’s resident creative team used a crisp white palette teamed with shades of ivory, nude and creamy blush tones, elegant sage greenery and hints of brushed gold to create a refined, luxurious feel. 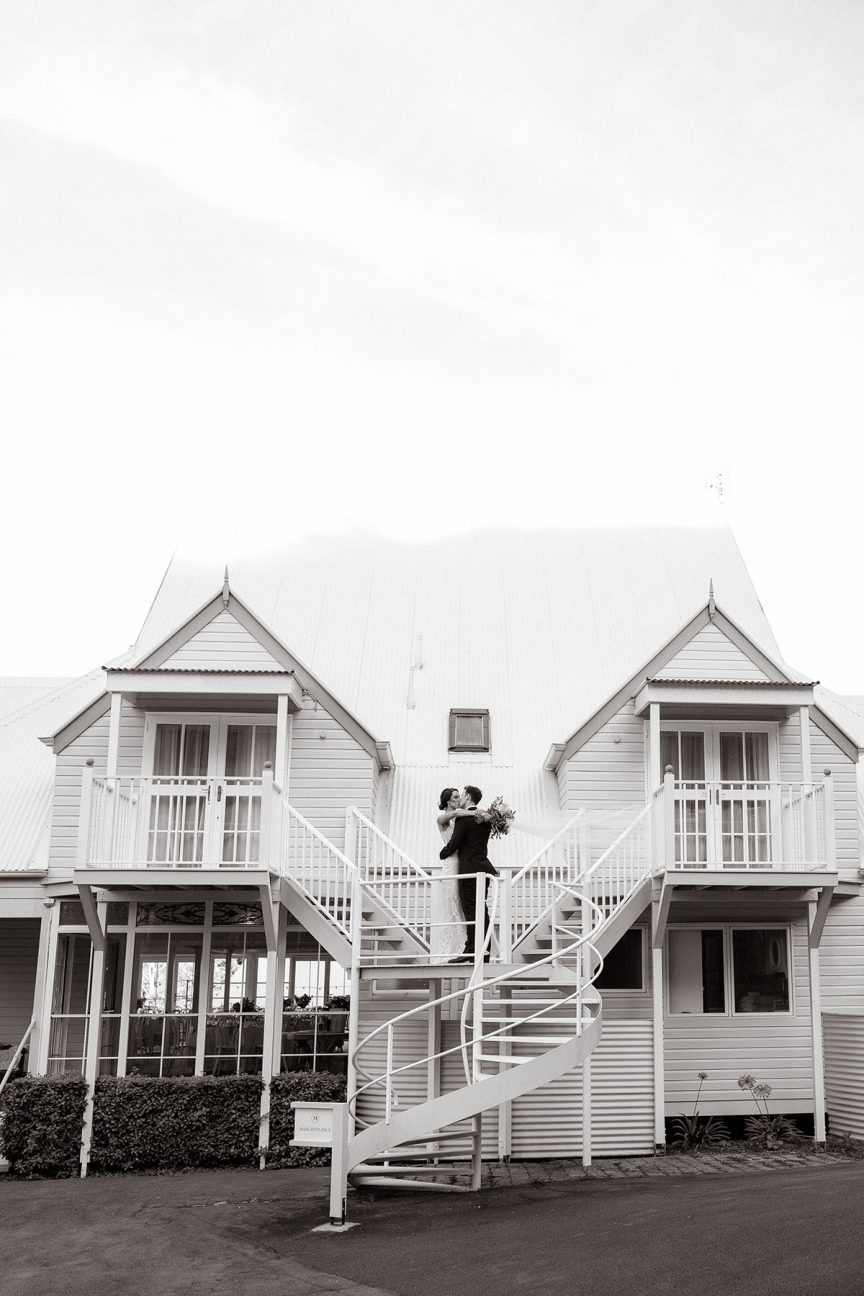 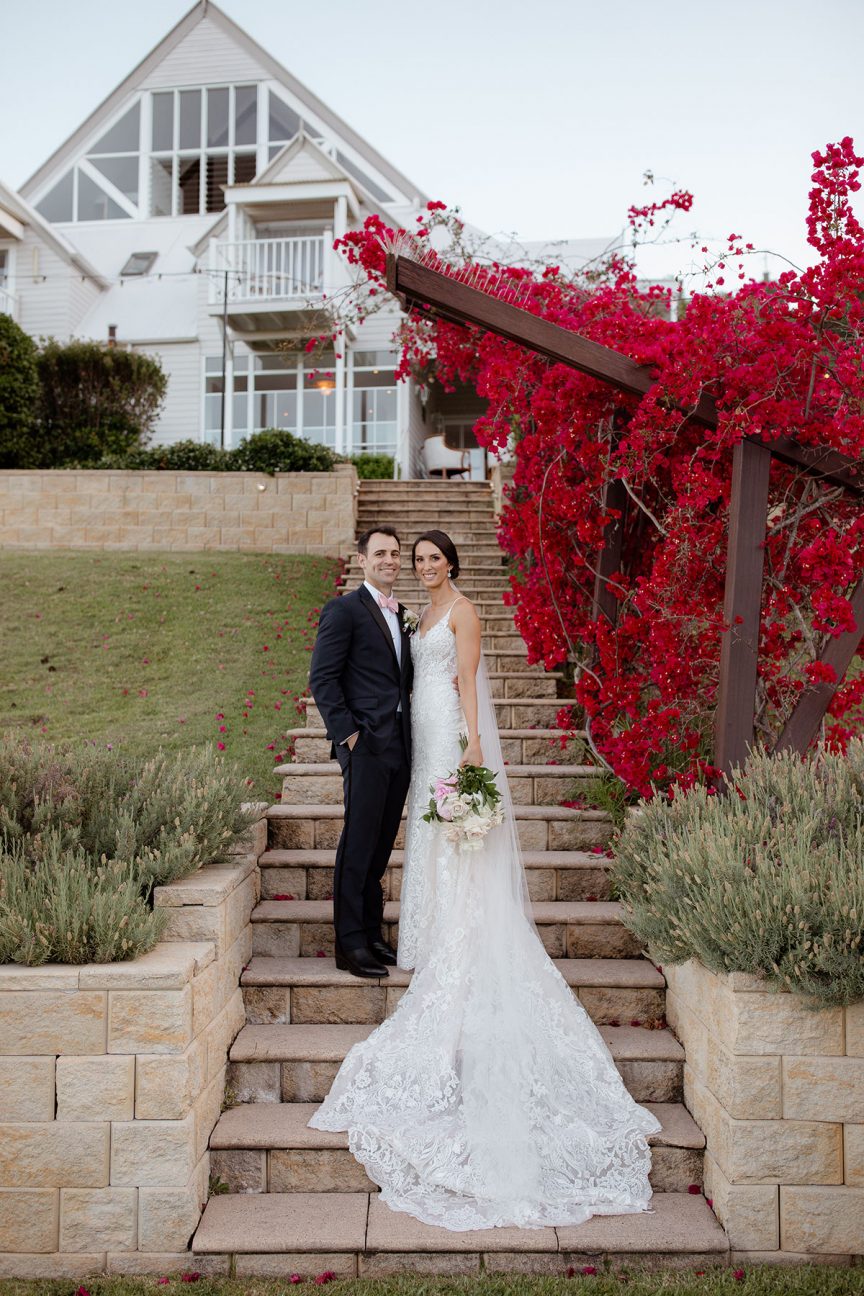 Sweeping hinterland views offered a fitting backdrop for Leanne’s delicate lace and tulle mermaid-style gown, while the grand estate itself offered plenty of scope for the wedding album. “The venue is just so breathtaking,” says Leanne. “We were simply blown away by the gorgeous property and the views.”

The pair kept the wedding traditional yet light-hearted, from Leanne’s emotional entry on the arm of her father to personalised vows, a sparkler photo op, and a costume change for the bride so she could dance the night away. Grateful for the chance to truly soak in the experience through pre-ceremony time with their wedding party in Maleny Manor’s on-site accommodation, the newly minted couple also loved taking a moment to watch their wedding unfold. “We were told over 10 times just to slow down and enjoy the day,” says Leanne. And after doing just that, the pair are keen to pass on the good advice: “We recommend slipping away for five minutes just to observe your guests from a distance and look at the beautiful wedding you took months designing, as it’s gone in a flash,” Leanne says.

The pandemic thwarted their plans to honeymoon in the Maldives, so the newlyweds celebrated their marriage on Hamilton Island and Hayman Island in the Whitsundays instead. “We are fortunate to live in a gorgeous part of the world,” says Leanne. “It was picture perfect.” 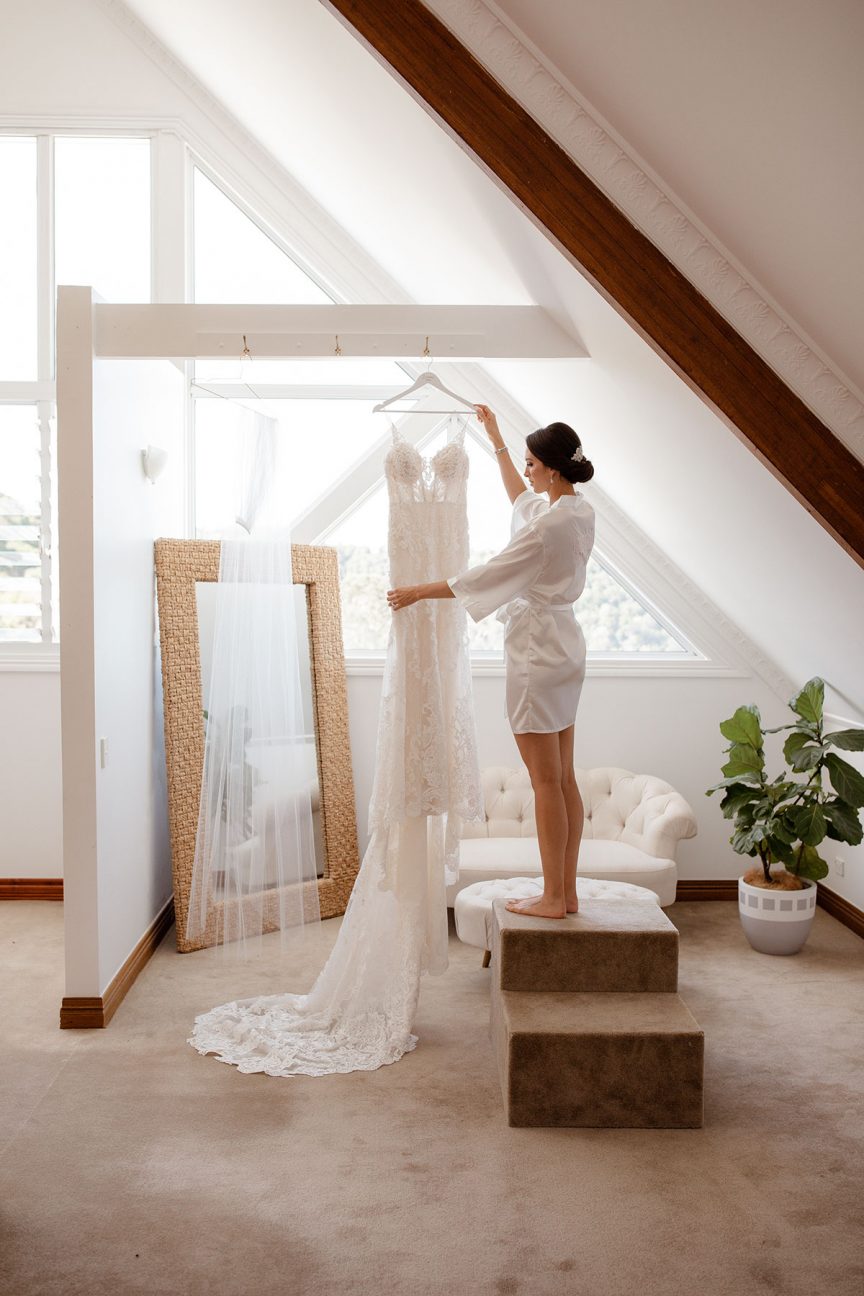 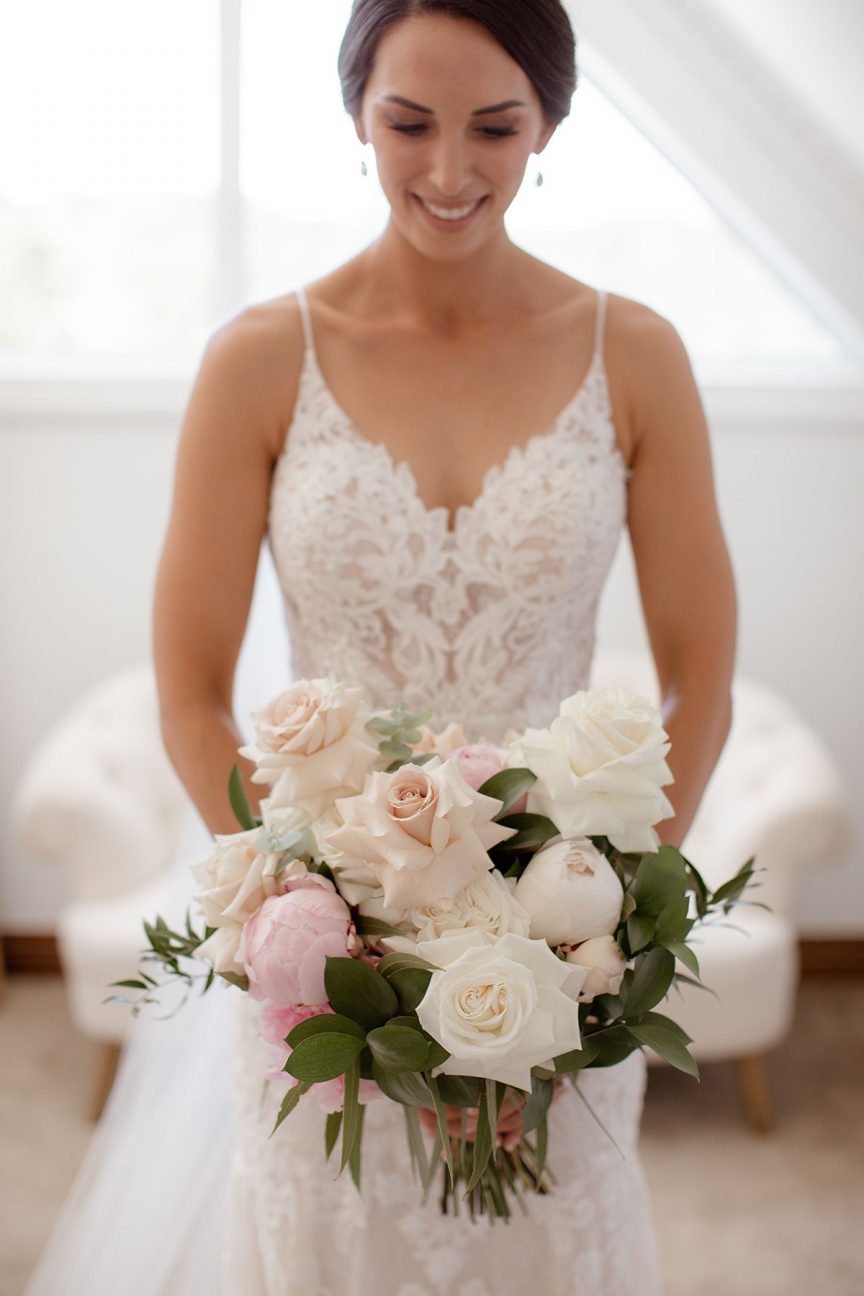 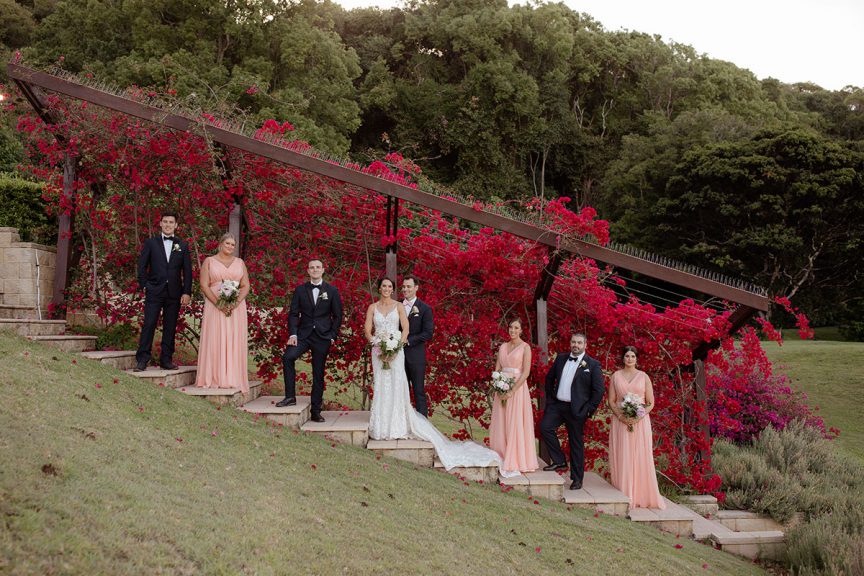 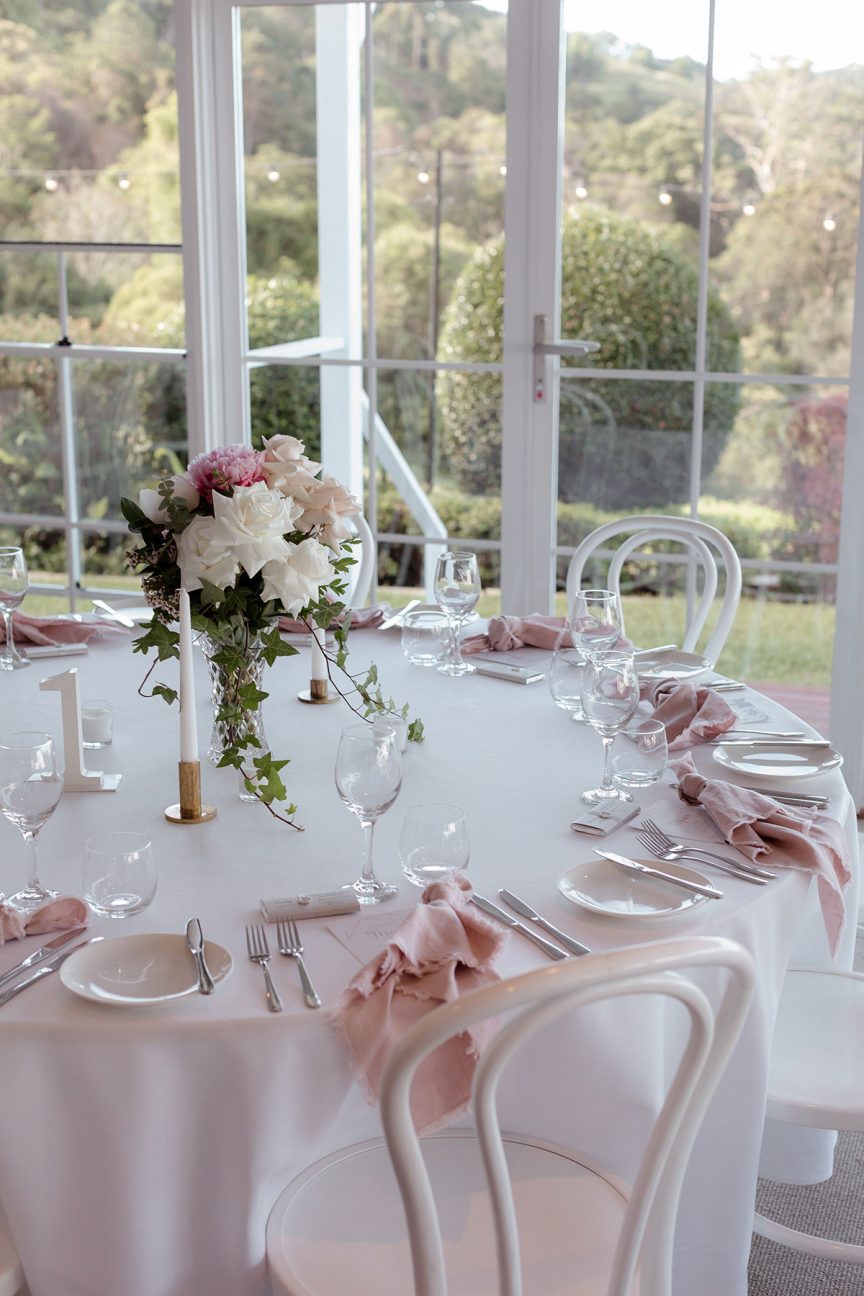 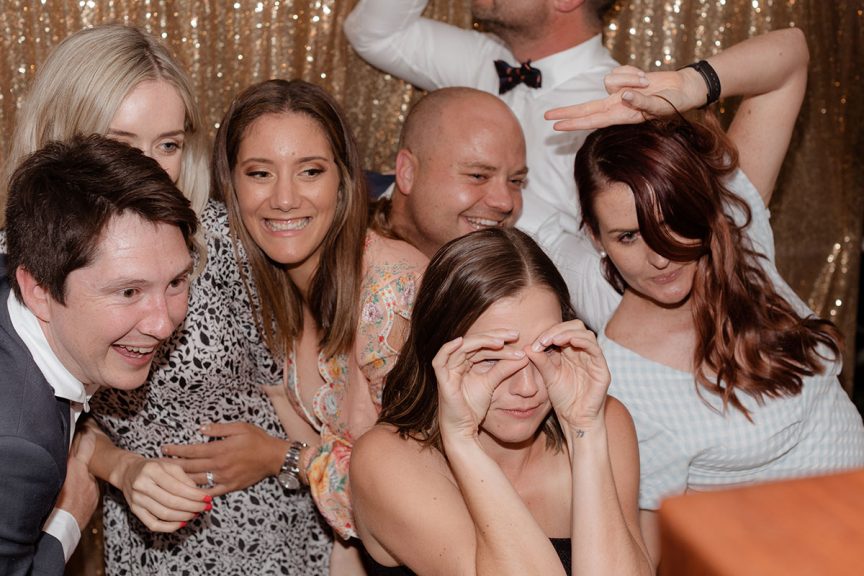 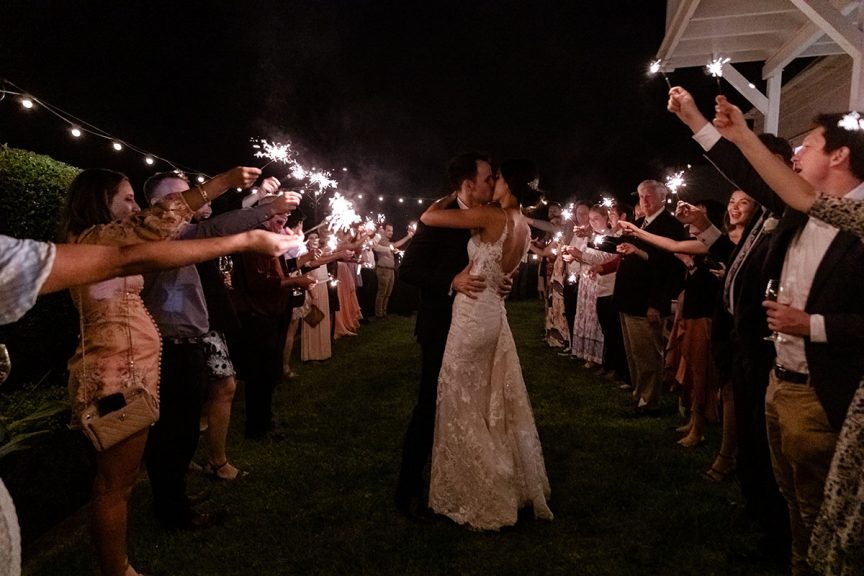