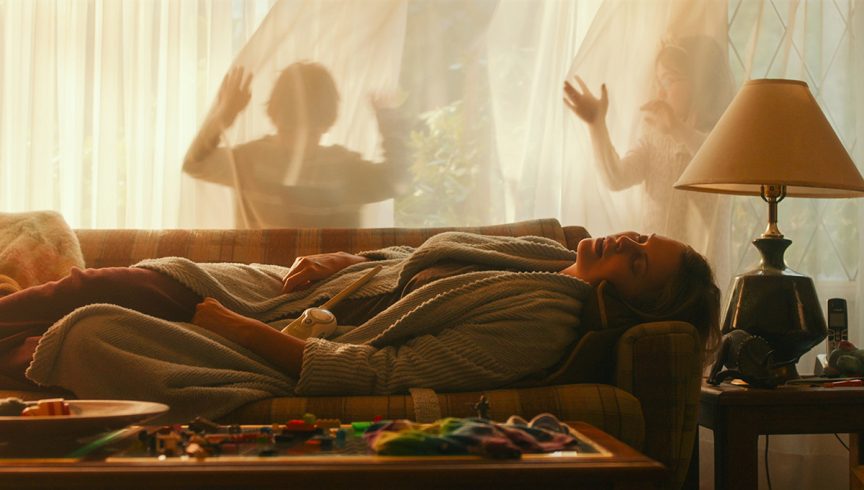 It’s no secret that mums go through alot. Like, alot. Taking an honest and hilarious look at modern motherhood, TULLY – starring Academy Award® winner Charlize Theron – is sure to make a few new mums slowly nod their heads and say “same” while wiping away laughter-tears. It’s a thing.

We’re super-excited for this film and to celebrate, we’re giving away double-passes to a special preview screening of TULLY for Tuesday, 8th May at 6:30pm, at Brisbane’s Palace Barracks. Interested? Fill in the form below for your chance to win!


When Marlo (Academy Award® winner Charlize Theron, MAD MAX: FURY ROAD) is gifted a night nanny by her brother (Mark Duplass, SAFETY NOT GUARANTEED) she is hesitant to the extravagance at first, but soon comes to form a unique bond with the thoughtful, surprising and sometimes challenging young nanny named Tully (Mackenzie Davis, BLADE RUNNER 2049). 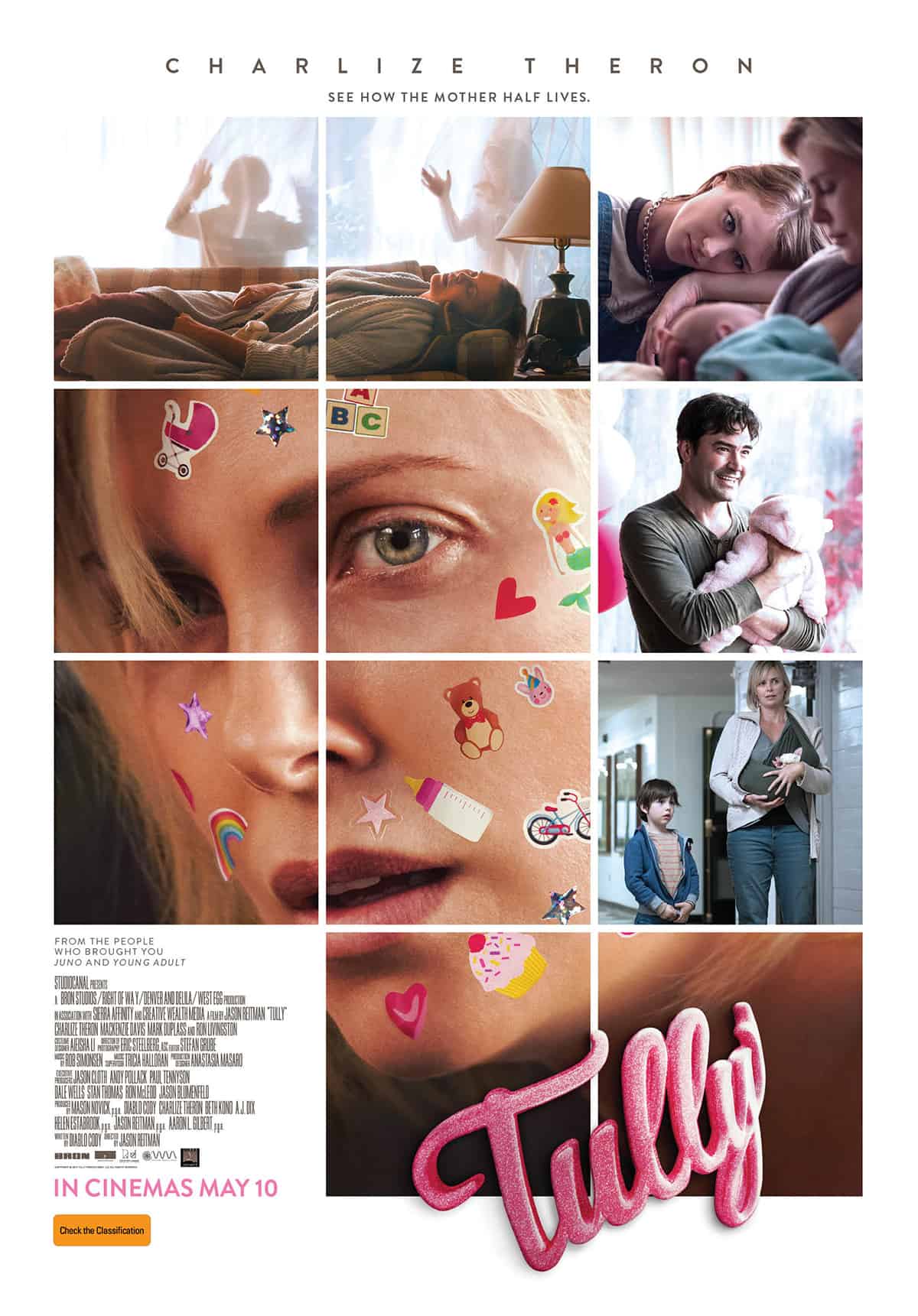