Tips for a guys’ getaway on the Goldie: Deluxe dude food - Queensland Brides 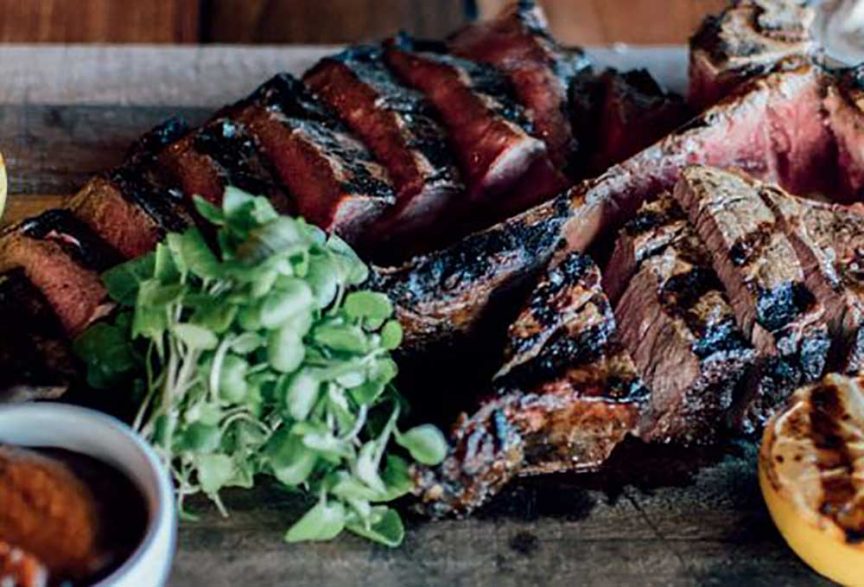 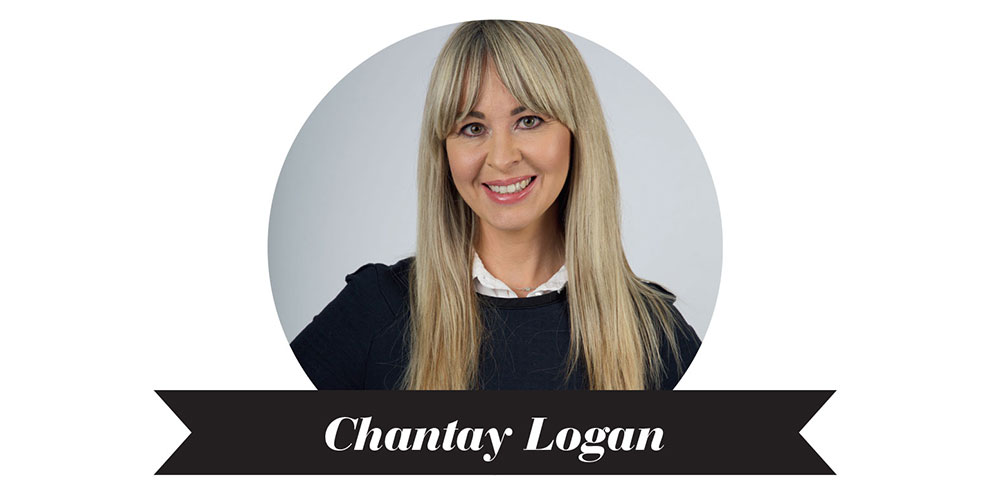 The Gold Coast Bulletin’s queen of cuisine, it’s Chantay’s job to dish on the city’s best dining. But when it comes to wedding parties, it’s not just about the bride. There’s no dearth of dude food options across the Coast for gourmand grooms and their guys.

Related articles: The boys are back in town: Legendary ideas for a new-age stag party and Great gear for your groom: fashion, grooming products and gifts 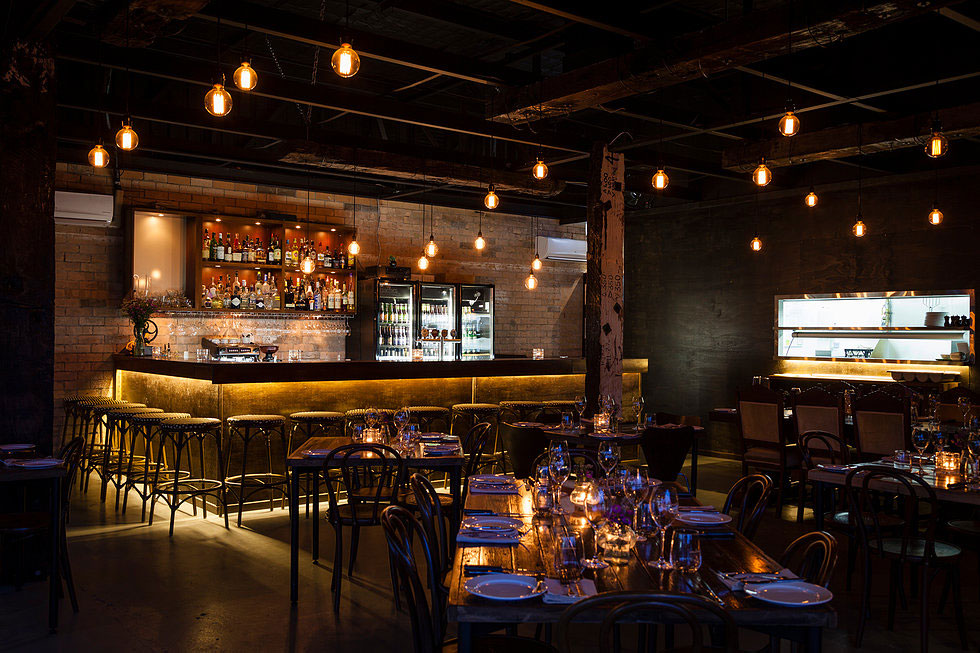 Glenelg Public House
It’s pub food, but not as you know it. Glenelg Public House flips the pub stereotype of low quality food on its head – there are no frozen chips or suspicious sauces in sight. And while the sides are a treat – make no mistake, it’s all about the steak. 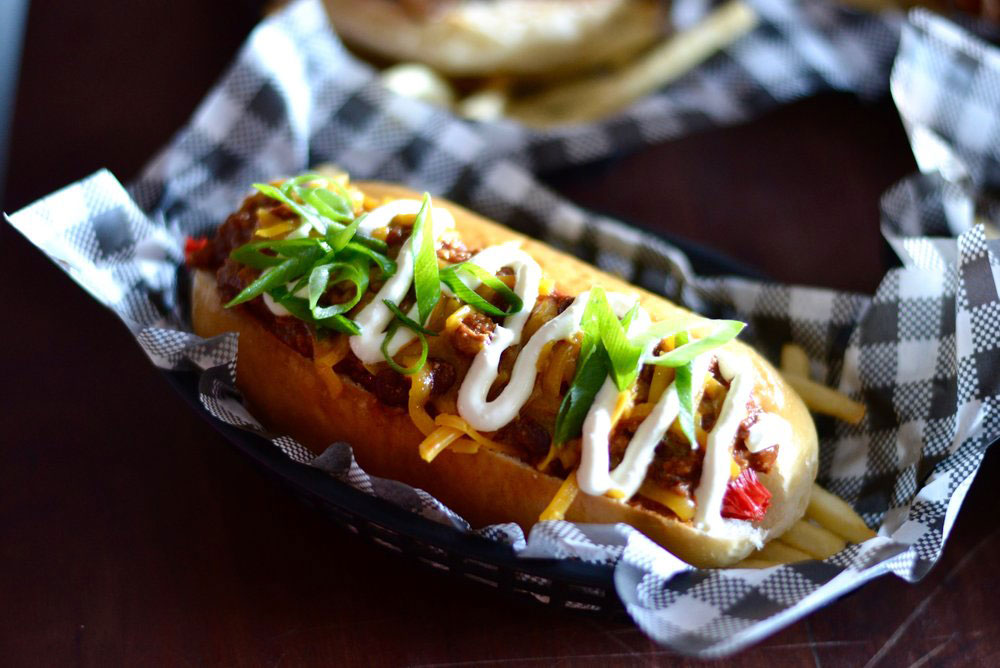 Eddie’s Grub House
Eddie’s Grub House, a self-described raw dive bar, serves up spirits, beer, burgers and fried chicken “all marinated in blues and rock ‘n’ roll”. The back bar hosts whiskies from all over the US, Scotland, Ireland, England and Japan. Whether you’re looking for a select cask, single malt, double malt, triple wood, bourbon or rye, Eddie’s can accommodate. 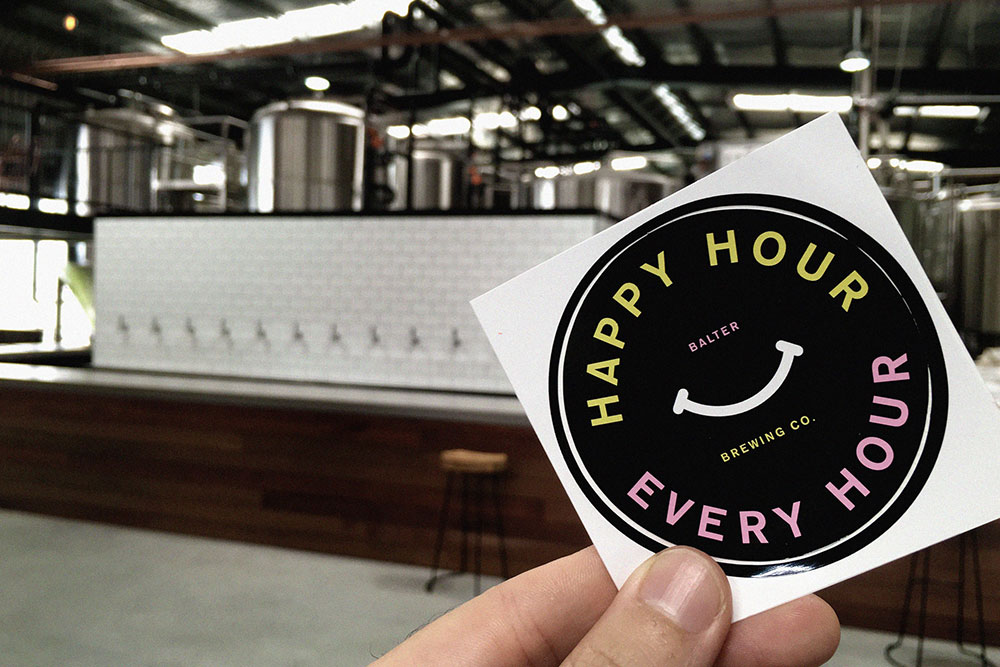 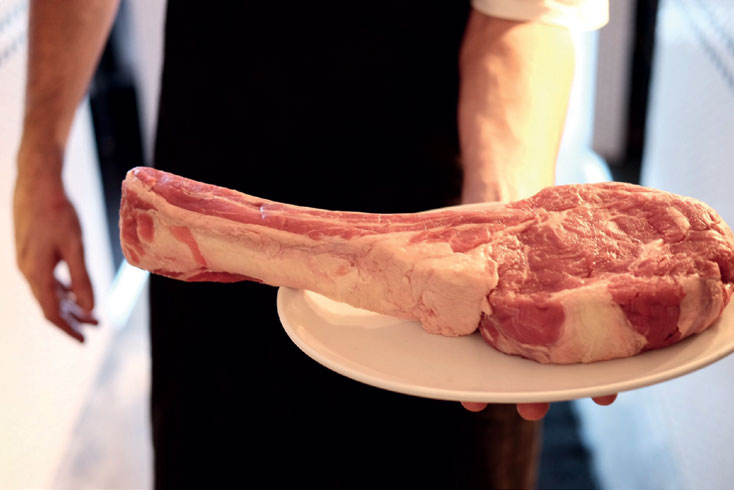 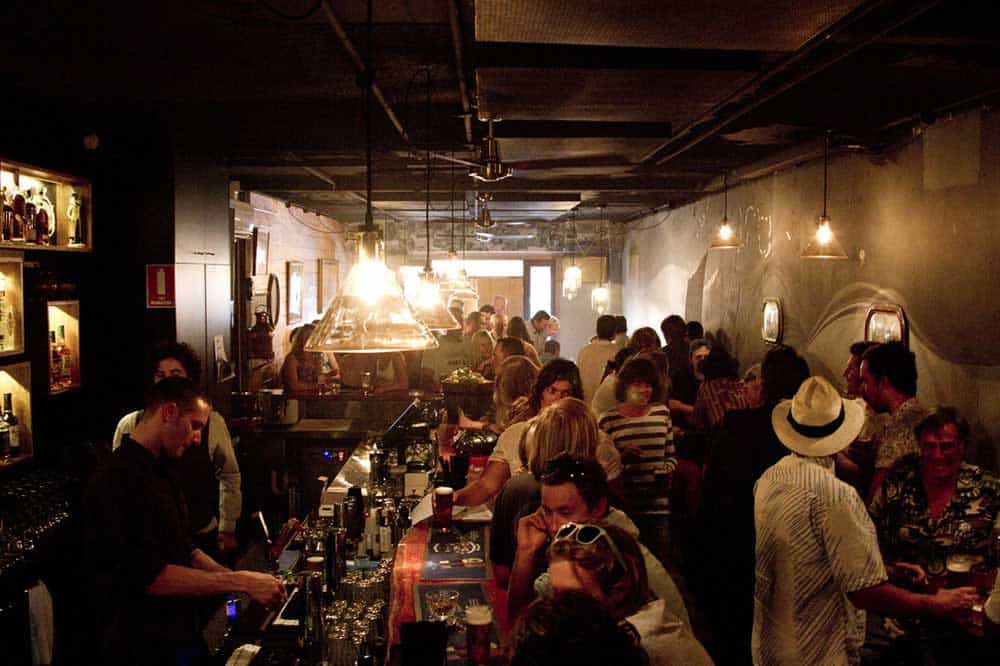 Cambus Wallace
Any man too scared to order his own cocktail needs to sail straight to Cambus Wallace. This Nobby Beach haunt, named after the ill-fated Scottish barque that ran aground off Stradbroke Island in 1894, has an atmosphere reminiscent of a ship’s galley – dominated by the polished wood bar and decorated with vintage maps, charts and old photographs. Ahh, much manly.